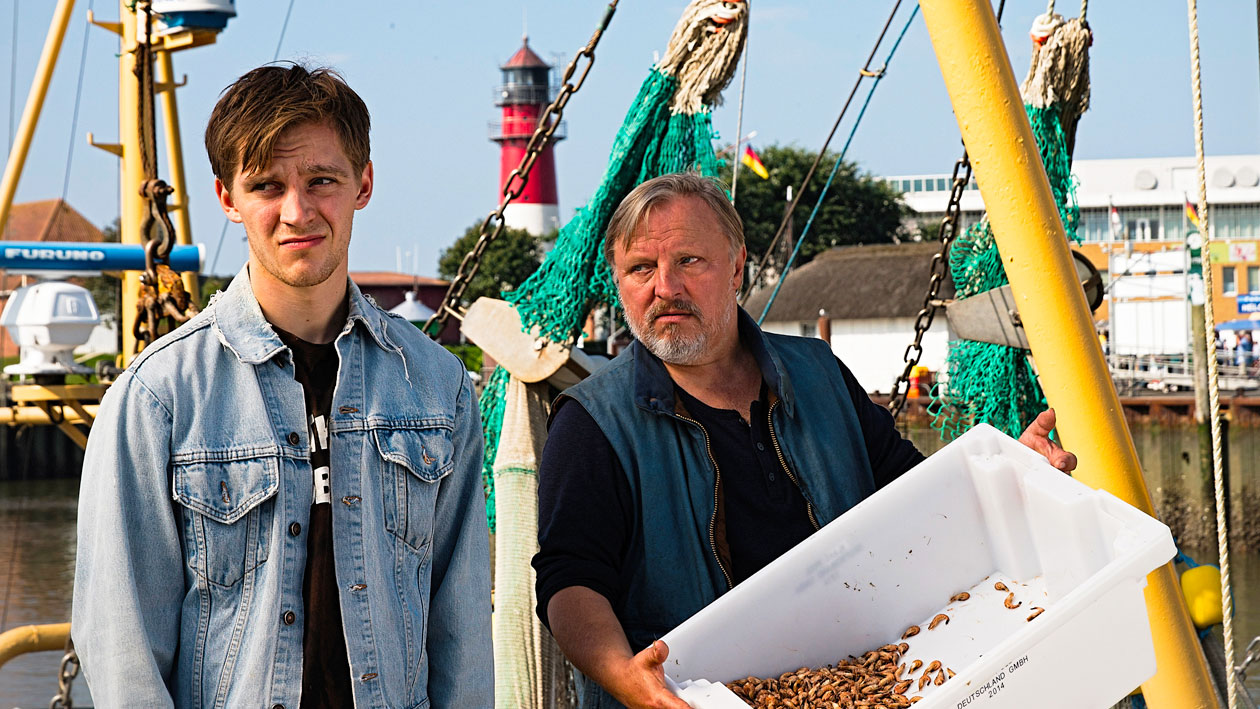 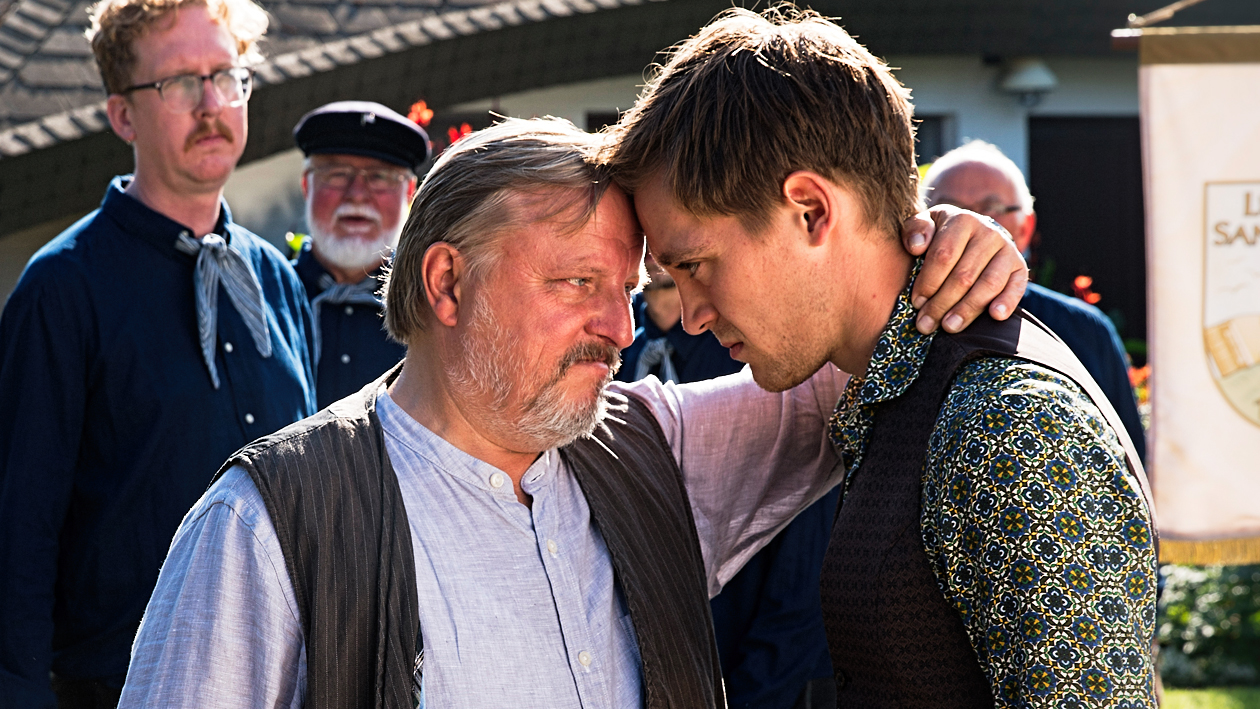 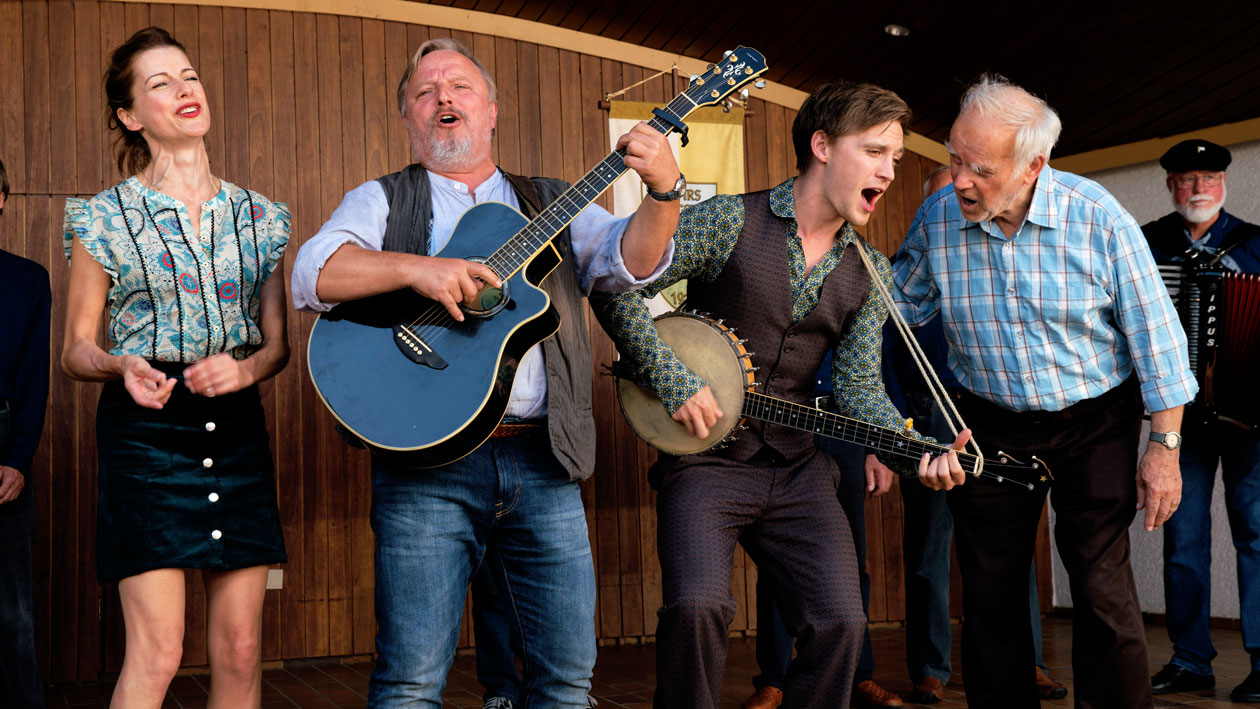 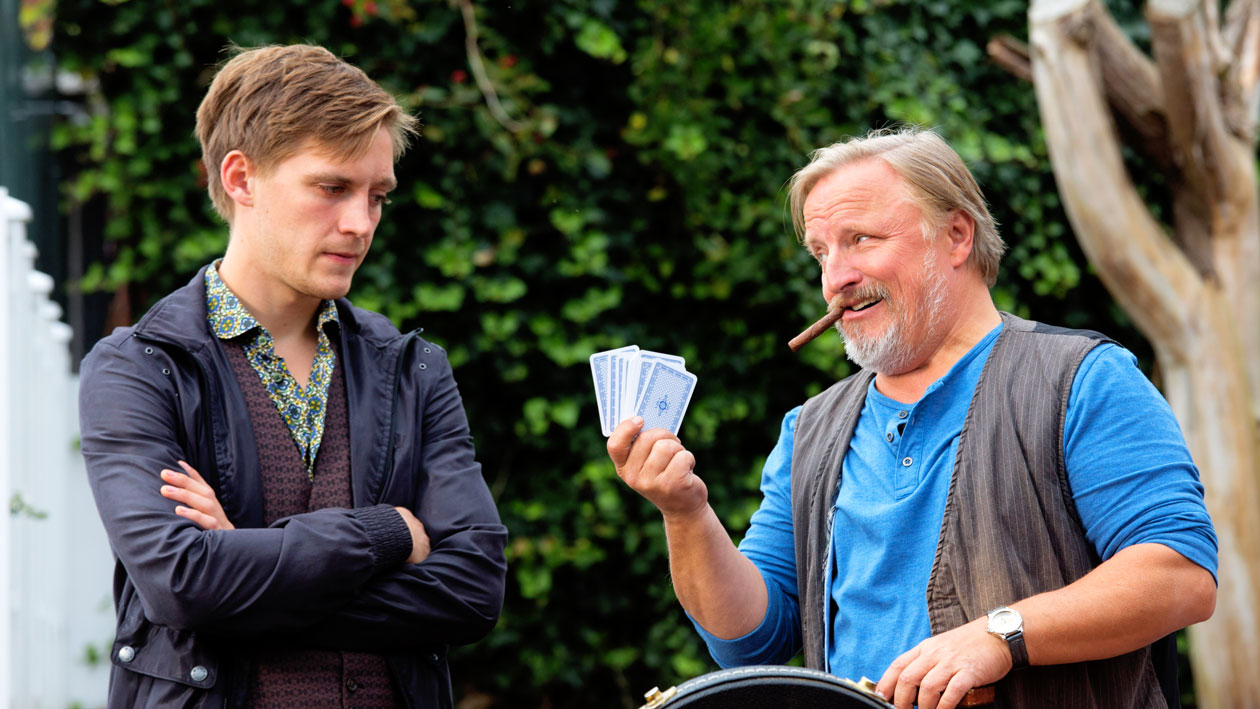 On the north coast of Dithmarschen Knud (Axel Prahl) ekes out a living with unprofitable shrimp fishing, sport betting, and petty ploys. He currently tries, in a pretty dodgy way, to get an award for his traditional shanty choir, which has gone to the dogs. Suddenly, his son Lenny (Jonas Nay) shows up after ten years of having no contact. Knud is elated but soon they start quarrelling as he even fiddles his own son. When Lenny confronts his father with some uncomfortable facts and breaks up with him again, Knud finally understands that he cannot ignore all his responsibilities anymore.

Axel Prahl and Jonas Nay, both North Germans as well as musicians, play a great father-son combination on home ground in this ordinary people comedy with a lot of music, humour and rough warmth.